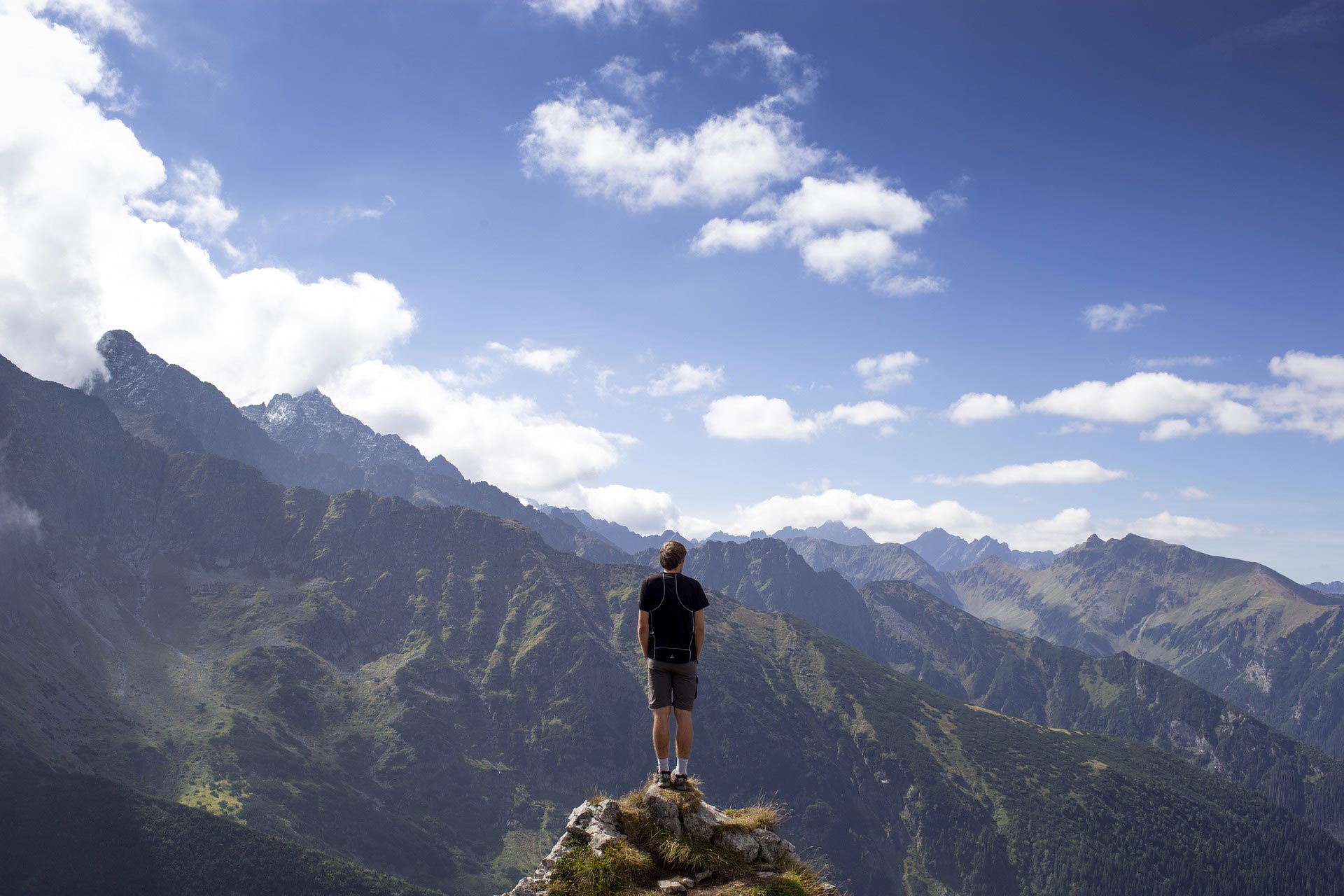 The Impact of Students’ New Normal

Active shooter drills occur in over 95% of American K-12 schools today. Due to vigilance about possible gun violence and the urgency to be proactive, school administrators and communities around the country have implemented these drills so children and educators are prepared for the worst case scenario.

But what is the cost? In a study conducted by Everytown, social media conversations analyzed 90 days before and 90 days after active shooter drills revealed increases in depression, anxiety, stress, and other psychological problems.

Here is one story of a high schooler experiencing this “new normal.”

Third period ticked by slowly. The sign next to the clock read, “Time is passing. Are you?” Every couple of minutes when Andrew’s eyes glanced over at the clock, the sign seemed to mock his lack of math talent. The teacher at the front of the room droned on as Andrew sketched out an idea on his worksheet. Just a few more minutes until art class… As his mind wondered, a sound caught Andrew’s ear.

It was faint. Like someone had dropped their laptop in the hallway a few doors down. But Andrew had made this mistake before. In the first nine weeks of school, he was in the restroom when the same sound resounded through the halls. The next thing he knew, alarms were sounding and the door to this very math room was locked as he jiggled it to get back in.

Andrew’s hand shot up. “Mr. McAfee, I think there’s a shooter.” Another pop.

Five more laptops seemed to hit the ground in rapid succession, each one louder and closer. Andrew spun from his desk situated right by the door and locked it. The shots had finally reached Mr. McAfee’s ears. He calmly told his students to get under their desks as Andrew flipped off the lights. Suddenly, the door handle jiggled, first gently then violently. A pair of footsteps cast shadows under the doorway. Each teenager’s face glowed from their phones.

I think it’s a drill, but if anything happens, I love you.

Is there anything on the news about Northwood High?

Mom, please come pick me up.

Drills were usually announced. But this time, there were no alarms. No one came over the intercom to applaud their fast reaction time. Silence fell heavily on the room. This time was different.

Andrew reached for his cell phone. No news alerts. No frantic texts from his father. He began typing out a message. I love you. I know you don’t know what’s happening. Just know—

A knock on the door cut Andrew’s train of thought short. His heart raced as Mr. McAfee slowly approached the door. He could hear his teacher’s fast, shallow breaths as Mr. McAfee cautiously moved over the security cover on the window to see the smiling face of their vice principal.

Andrew was furious. He had thought about this moment a million times. The moment where the alarms didn’t sound. The moment his exhaustingly chipper principal didn’t come over the PA system with the “all clear.” The moment those shots weren’t blanks fired from their resource officer’s weapon. The moment where it was all real. The moment he could die.

He felt tricked. Betrayed. But by fifth period, it was all a memory. Tonight when he finally laid in bed, that same anxious gnawing at his heart would return, telling him that it would happen—for real—and life would change forever.

But for today, it was just the new normal. 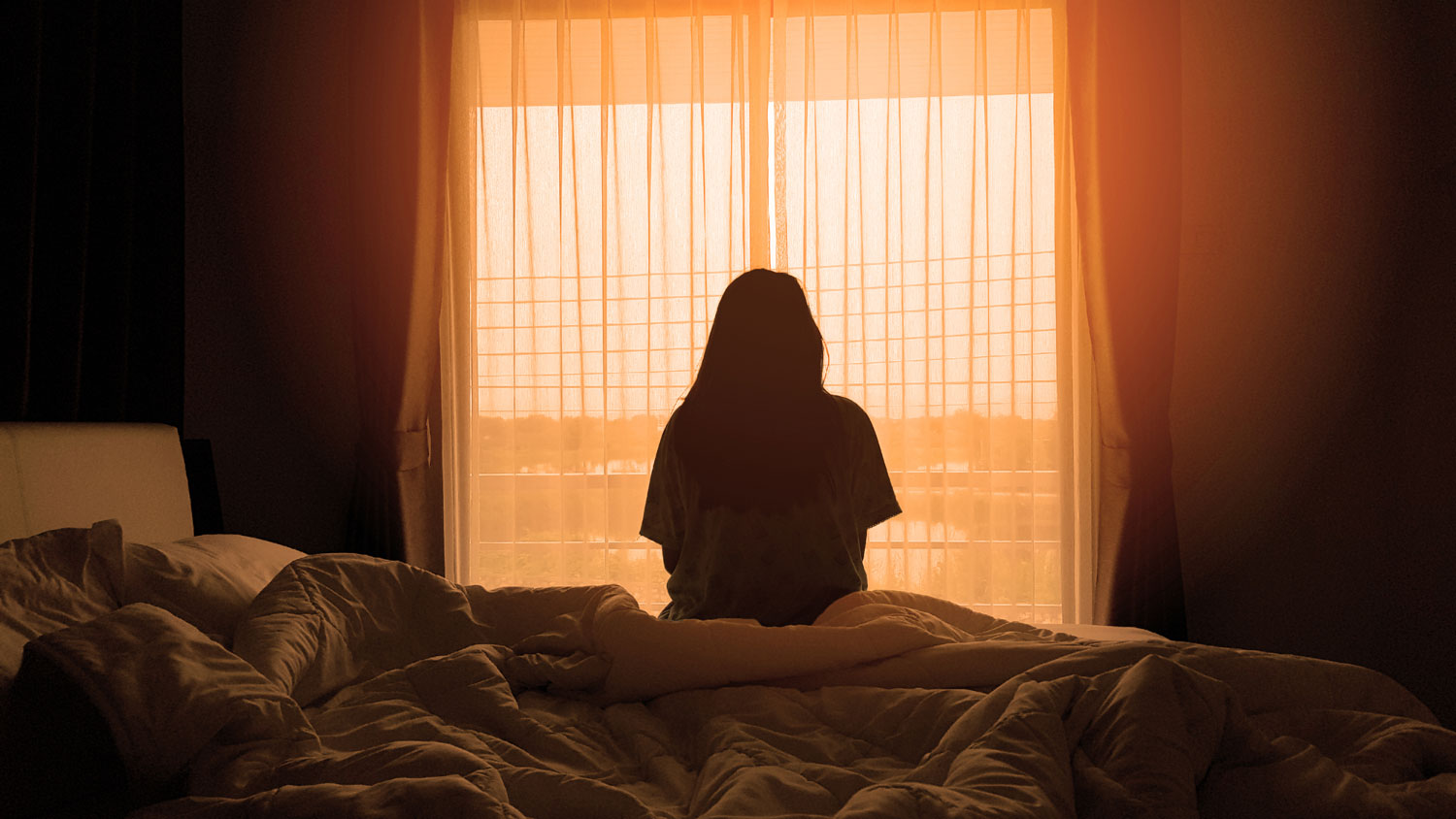 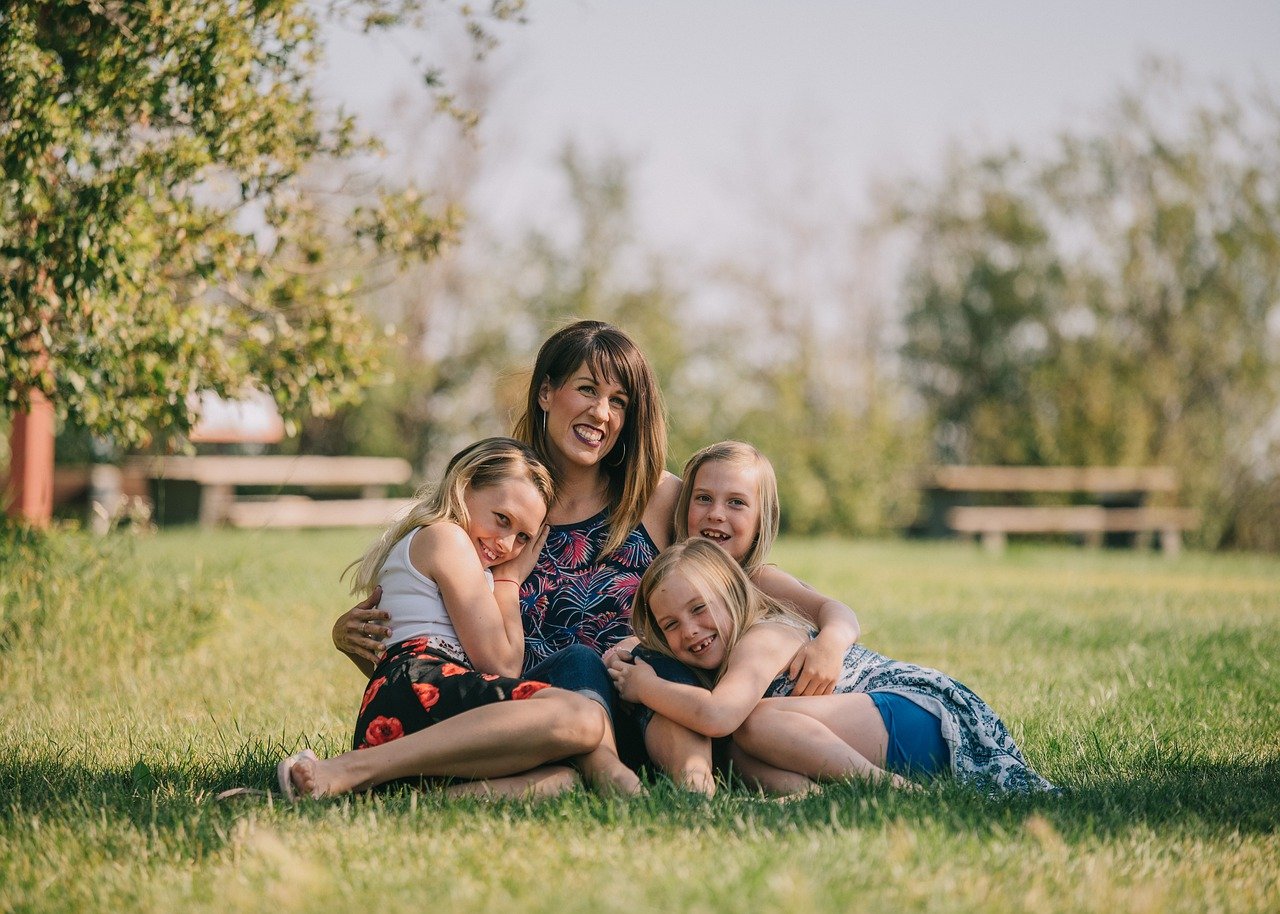 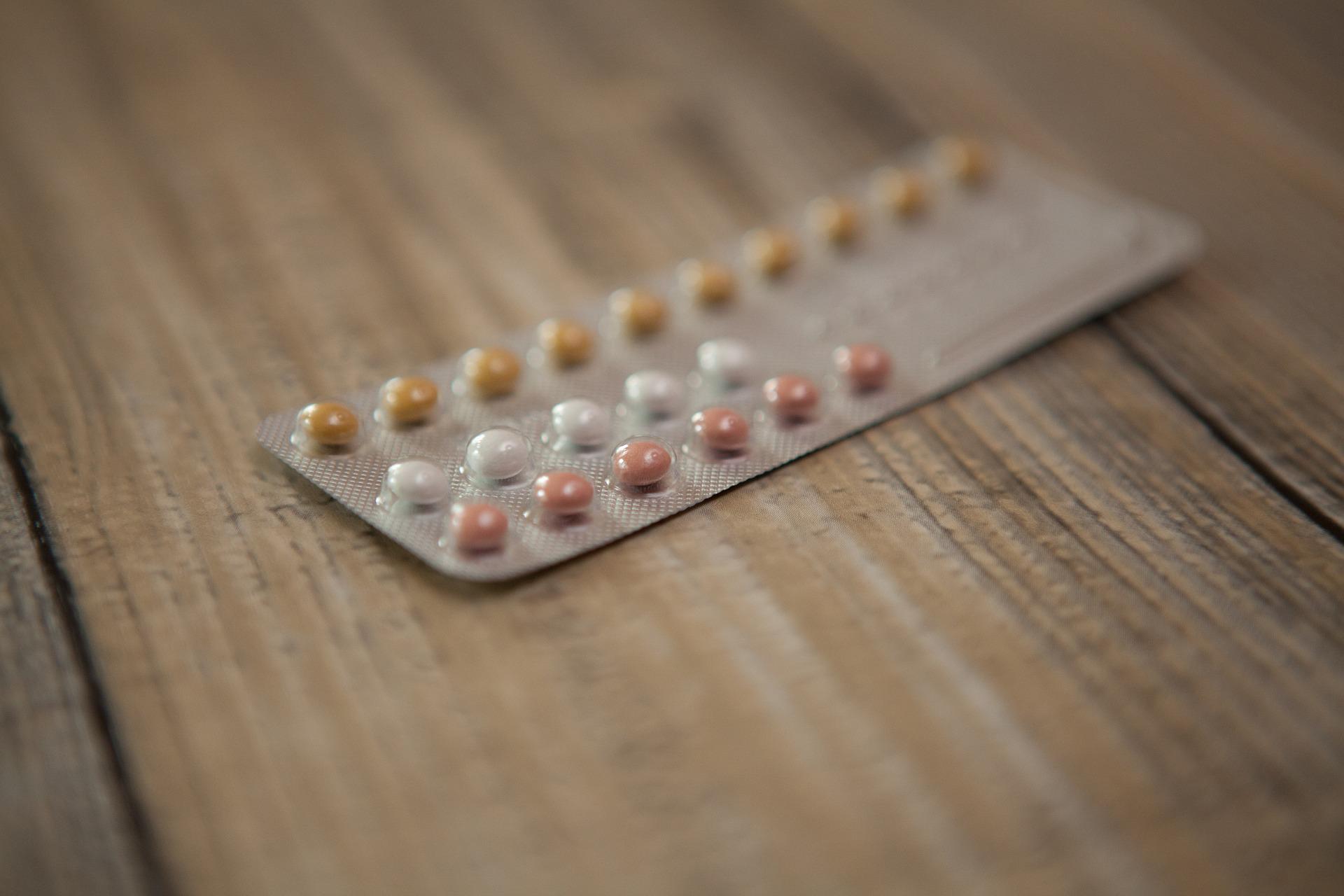 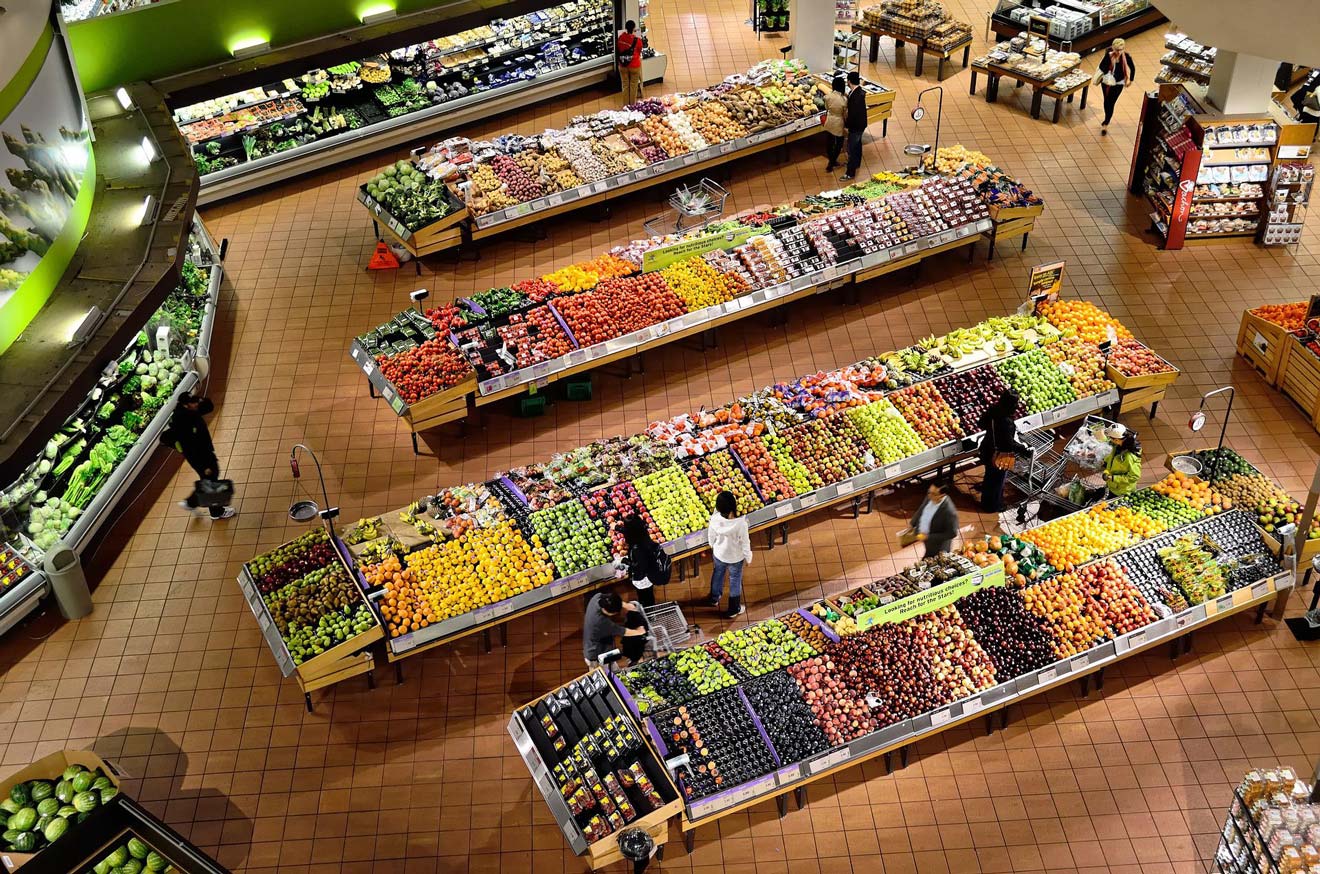