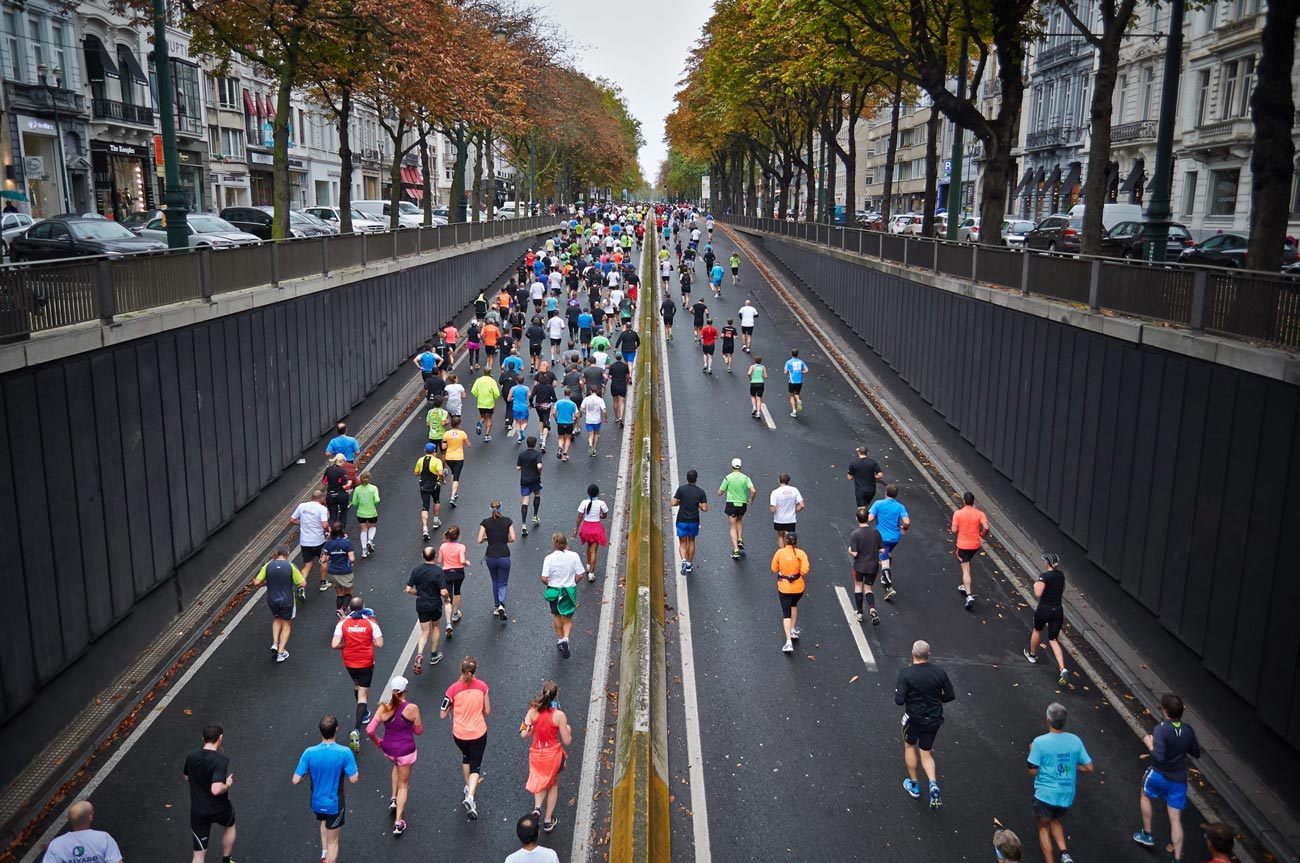 People who ran prior to therapy reported fewer symptoms compared to those who underwent therapy alone.

The study, conducted by researchers at the University of Texas at Austin, is published in the April-June issue of Cognitive Behaviour Therapy. Runner’s World included the unpublished results from this research in a March 2014 feature on the soldiers and researchers using running to combat PTSD symptoms.

In the 12-week pilot study, nine civilians were randomized to an exercise-plus-therapy group or a therapy-only group; the former ran for 30 minutes at a moderate intensity on a treadmill immediately prior to their talk therapy session.

Based on previous studies in animals, the researchers theorized that running would help boost levels of a brain protein called brain-derived neurotrophic factor, or BDNF.

The protein helps the brain adapt to stressors and repair itself, and it’s low in people with PTSD. It’s also involved with learning and memory, and previous studies—again, in animals—have shown it plays a role in fear extinction. In other words, it helps the brain establish context, and therefore a sense of safety, around feared cues. So, for example, when you hear a big bang on the Fourth of July, you know it’s a firework and not a bomb.

Researchers predicted that with more BDNF coursing around in their heads, those participants who exercised would be more receptive to therapy, which in turn, would help reduce the severity of their PTSD symptoms.

The investigators indeed found a big difference in improvement between the two groups: by study’s end, those in the exercise-plus-therapy group had increased blood plasma levels of BDNF, while levels in the therapy-only group stayed flat. The exercisers also reported a steeper decline in PTSD symptoms.

“It’s exciting that something so straightforward—running—can have such a large impact on the treatment of PTSD,” lead study author Mark Powers, Ph.D, wrote in an email to Newswire. “The next steps are to replicate the findings in a larger sample and to learn more about how it works.”

That larger study is currently underway in Regina, Saskatchewan. The Department of Psychology at the University of Regina will ultimately enroll 120 participants (civilian, military, and paramilitary) in a 12-week, randomized controlled trial. The study, funded by the Canadian Institutes of Health Research, will have four groups: an exercise-only group, a therapy-only group, an exercise-plus-therapy group, and a wait-list control group. Those who exercise will ride a stationary bike for three 60-minute sessions per week. The research is expected to last three years.

The primary investigator of the Canadian study, Gordon Asmundson, Ph.D., R.D., Psych, wrote to Newswire: “This is a very encouraging area of research. Another recent trial by our group, as well as the findings from Powers et al. and others, suggest that aerobic exercise may not only enhance treatment outcomes, but it may be a viable stand-alone PTSD treatment. This is very important and exciting in the context of making treatment accessible to all, regardless of things that influence access to [talk therapy], such as where they live, financial resources, or work-related stigma regarding PTSD.” 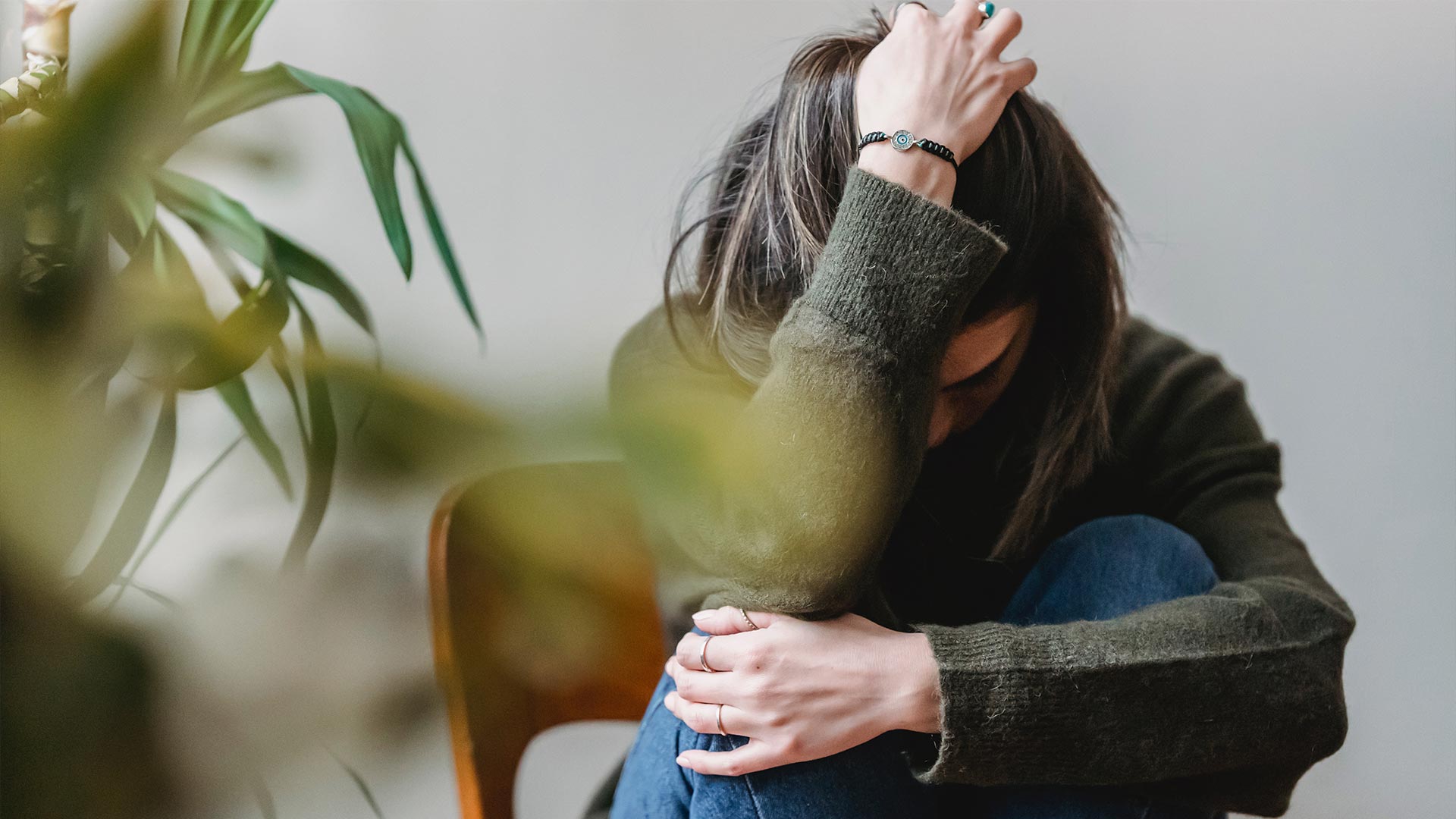 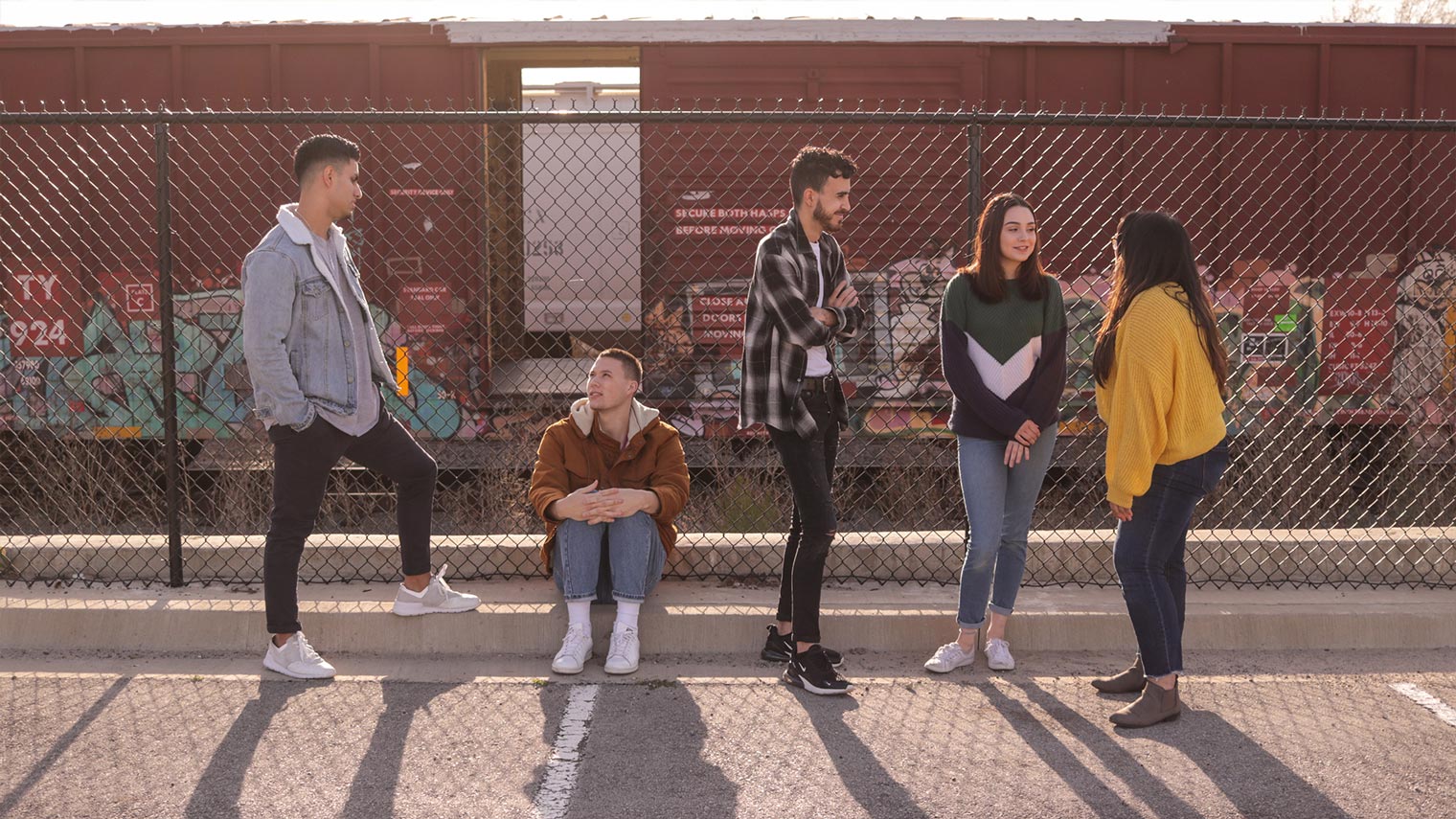 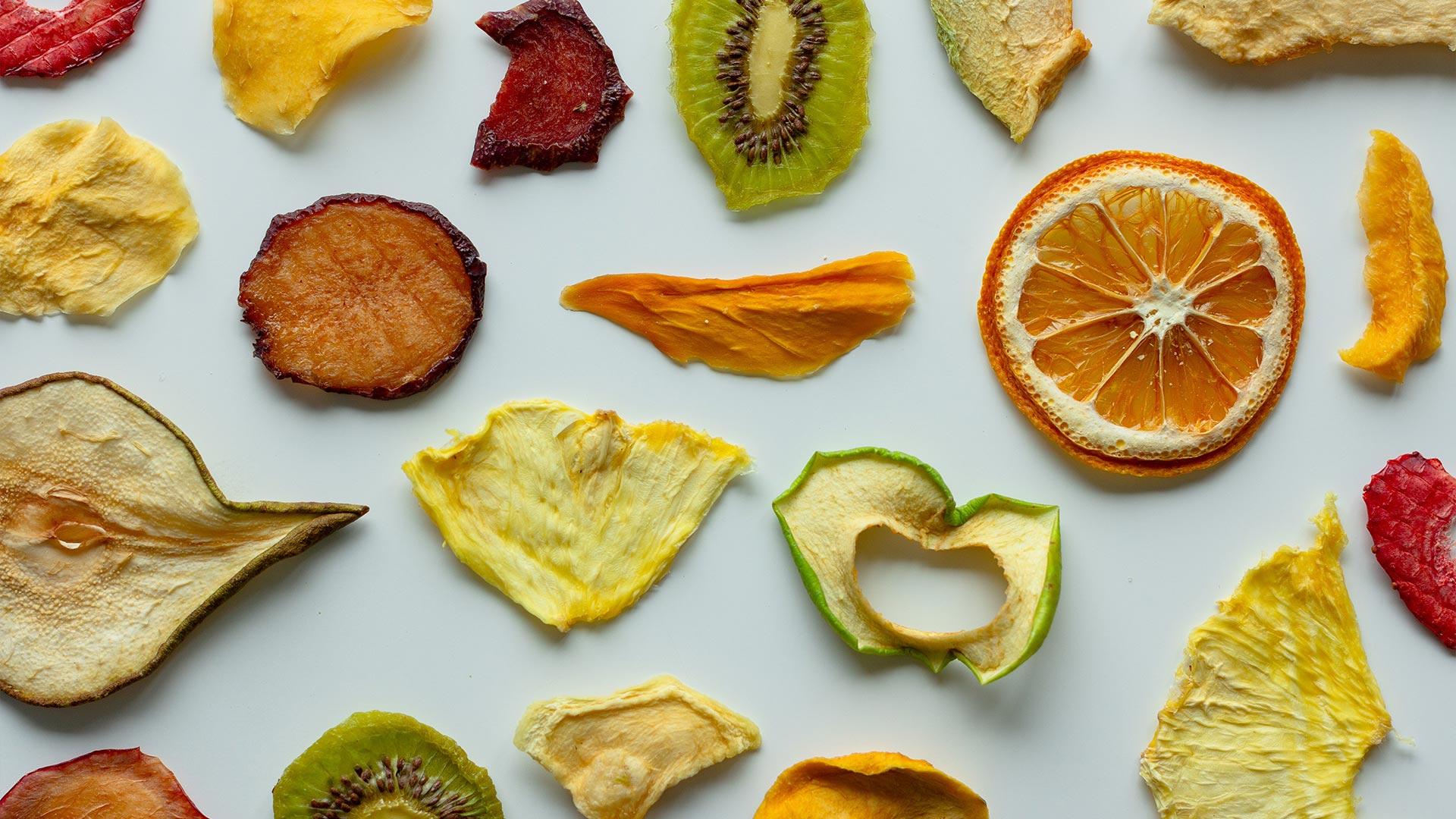 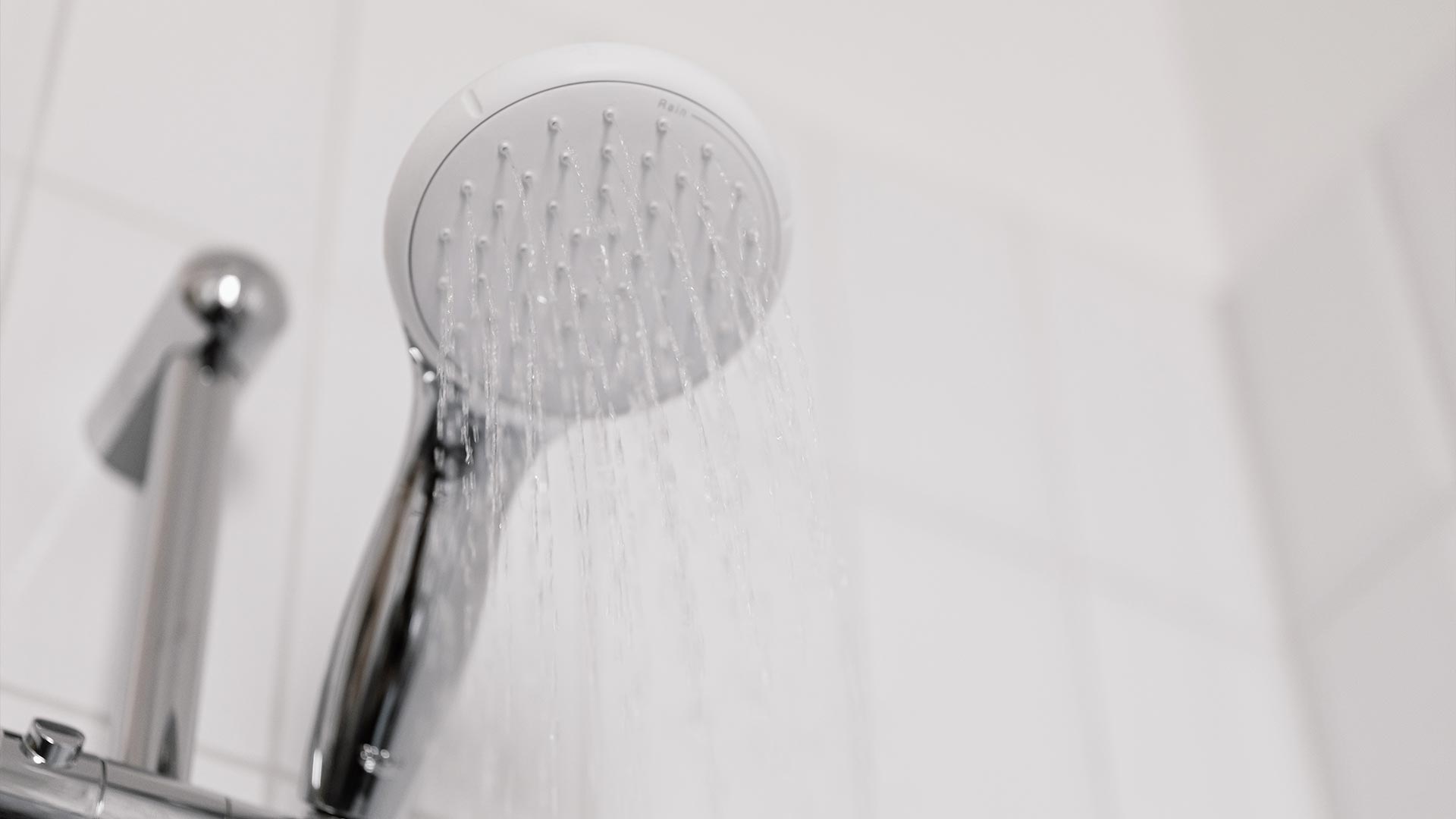