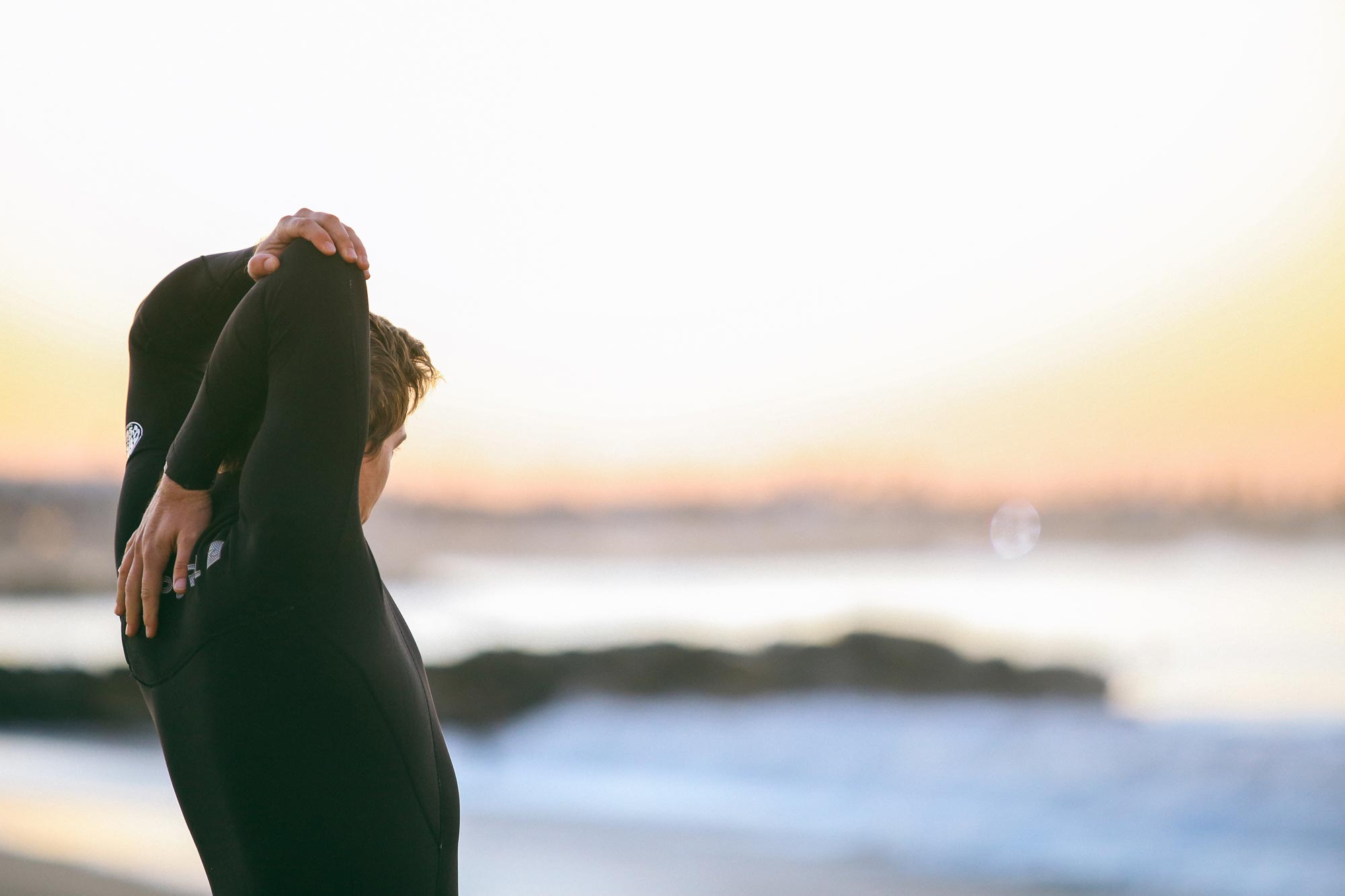 Meditation and Yoga Can Reduce Symptoms of PTSD

Different meditation and mind-body practices may be equally effective.

This post is offered as a concise review of the evidence for meditation and mind-body practices in PTSD. Future posts will review the evidence for select natural supplements, biofeedback, eye movement desensitization and reprogramming (EMDR), virtual reality graded exposure therapy (VRGET), and ‘energetic’ therapies.

Post-traumatic stress disorder may be the most urgent problem facing the U.S. military today. The personal, social and economic burden of human suffering, treatment costs, disability compensation, and productivity losses related to PTSD are major issues facing American society and, to a lesser extent, other countries that have supported the U.S.-led conflicts in the Middle East. After decades of research there is still no consensus on the causes, nature or treatment of the psychological and psycho-somatic consequences of trauma (North 2009; Van der Kolk 2013). While therapies endorsed by mainstream psychiatry reduce the severity of some PTSD symptoms most conventional approaches have limited effectiveness (Schottenbauer 2008). The limitations of current mainstream approaches call for open-minded consideration of promising complementary and alternative (CAM) approaches aimed at preventing PTSD following exposure to trauma and treating chronic PTSD.

Studies have evaluated mindfulness training, mantra reciting and compassionate meditation (Vipassana) for their potential beneficial effects in individuals diagnosed with PTSD. The majority of studies on mindfulness have been done on individuals diagnosed with generalized anxiety—not PTSD—therefore outcomes may not generalize to PTSD. Mindfulness training may reduce symptoms of PTSD when improved attention permits increased control over intrusive thoughts or memories. Patients who engage in a mindfulness practice can be trained to shift attention from remembered fears to present-focused problem solving permitting improved coping.

The therapeutic benefits of mantra meditation are believed to be related to the effects of repetitive chanting on reducing the overall level of arousal permitting improved emotional self-regulation. Compassion meditation (Vipassana) is believed to reduce symptoms of PTSD (and other anxiety disorders) by reducing negative emotions and reactivity to stressful circumstances. Enhanced coping is achieved through improved resilience and increased social connections achieved in group meditation practice.

Important benefits of meditation as a treatment of PTSD include ease of training, low cost and practical implementation in group settings. Accumulating research findings suggest that symptoms of re-experiencing and psychic numbing may be less responsive to meditation than other PTSD symptoms (Bryant et al. 2008). In addition to the above meditation styles, researchers have examined the effects of training in transcendental meditation (TM) on PTSD. In a small 12-week pilot study, military veterans diagnosed with PTSD who trained in transcendental meditation experienced significant improvements in overall quality of life and reductions in the severity of core PTSD symptoms (Rosenthal 2011). In another small pilot study 16 mainly Vietnam era veterans diagnosed with PTSD who completed 8 weekly classes on a form of mindfulness meditation called ‘iRest’ reported reduced rage and emotional reactivity and increased feelings of peace, relaxation and self-efficacy (Stankovic 2011). A review of meditation practices addressed at preventing PTSD found more evidence supporting mindfulness meditation than mantra reciting or compassionate meditation (Lang et al. 2012). In a systematic review of 10 trials on meditation for PTSD that included studies on mindfulness-based stress reduction (MBSR), yoga and mantra recitation, the authors reported positive but not statistically significant benefits for quality of life and anxiety (Hilton et al. 2017). Further studies are needed on the therapeutic benefits of meditation in PTSD to clarify whether certain techniques are more effective than others, and evaluate the effectiveness of meditation in combination with conventionally used psychological approaches including mindfulness-based cognitive therapy (MBCT), exposure therapy, dialectical behavioral therapy (DBT) and other therapies.

Yoga and other mind-body practices

Yoga and other mind-body practices are used to treat PTSD in both civilian and military populations. A literature review of studies on mind-body practices used to treat PTSD found that many approaches in current use reduce the severity of core PTSD symptoms including intrusive memories, avoidance and emotional arousal (Kim 2013). Individuals who regularly engaged in mind-body practices reported improvements in mental health problems frequently associated with PTSD including anxiety, depressed mood and anger, resulting in improved coping with stress. A recent meta-analysis of randomized controlled trials on yoga and meditation in PTSD (19 trials and 1173 participants) found non-significant differences between all types of meditation and mind-body practices (Gallegos et al. 2017).

In a small 7-day study, military veterans diagnosed with PTSD randomized to daily 3-hour sessions of a breathing-based style of yoga showed reductions in PTSD symptom severity, anxiety symptoms and respiration rate at the end of the study and at one-year follow-up (Seppälä 2014). In another small pilot study, 16 military veterans diagnosed with PTSD who attended yoga sessions twice weekly reported significant improvements in sleep and other symptoms but non-significant improvements in overall PTSD severity, anger or quality of life (Staples 2013).

In addition to studies on yoga, preliminary findings from case reports suggest that Taichichuan and qigong may reduce PTSD symptom severity in torture survivors (Grodin 2008), however, no studies using these mind-body approaches have been done on veterans or active duty combatants diagnosed with PTSD. Large studies are needed to evaluate the effectiveness of yoga and other mind-body practices in alleviating PTSD symptoms.

Conventional treatments of PTSD are limited in effectiveness. Research findings show that different styles of meditation and mind-body practices probably have similar beneficial effects in individuals diagnosed with PTSD. Most findings are based on small populations, and studies vary in quality and methods. Large well-designed studies are needed to determine whether certain styles of meditation, yoga and other mindfulness and mind-body practices may be more effective for certain symptoms of PTSD than others. 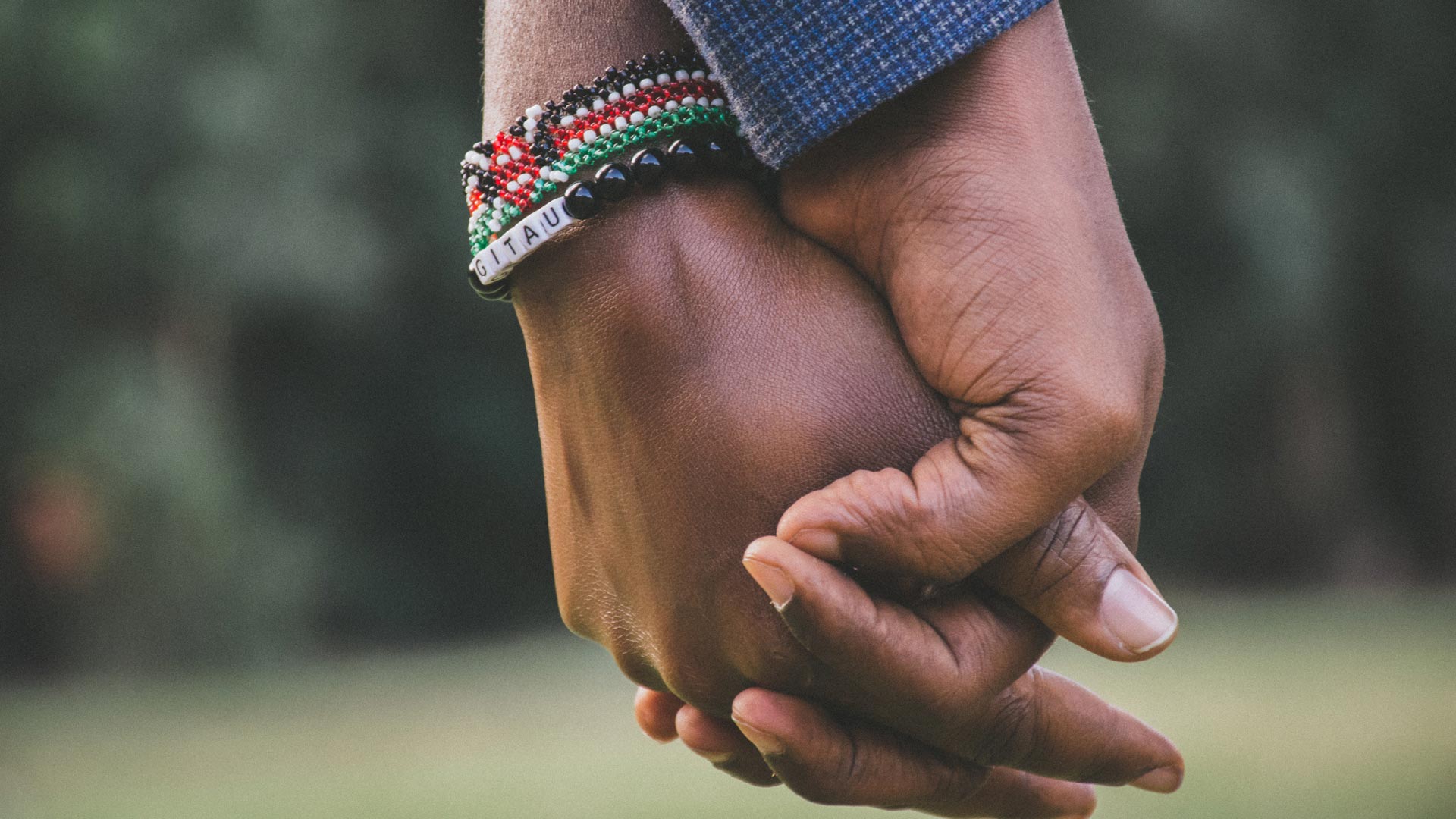 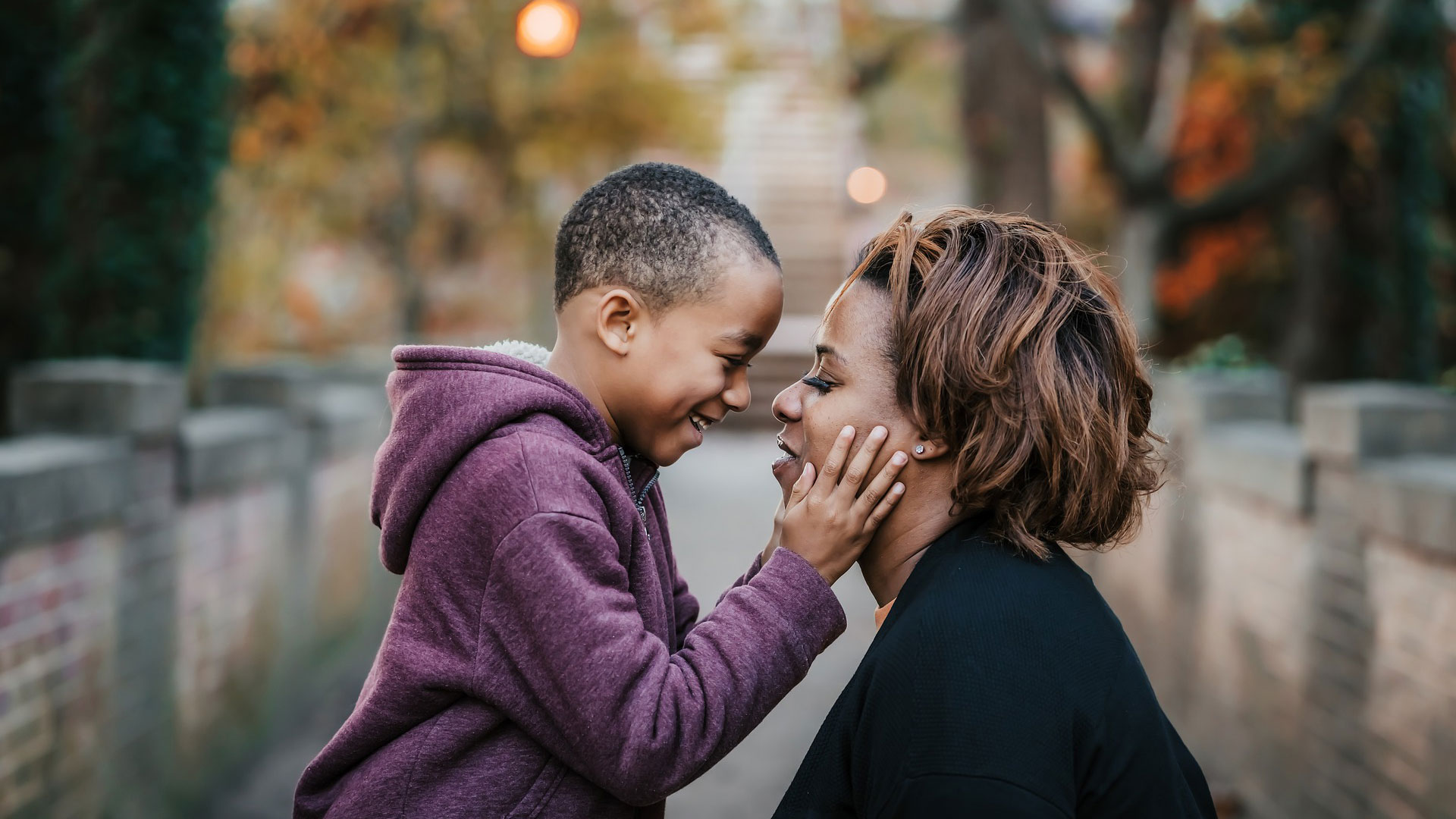 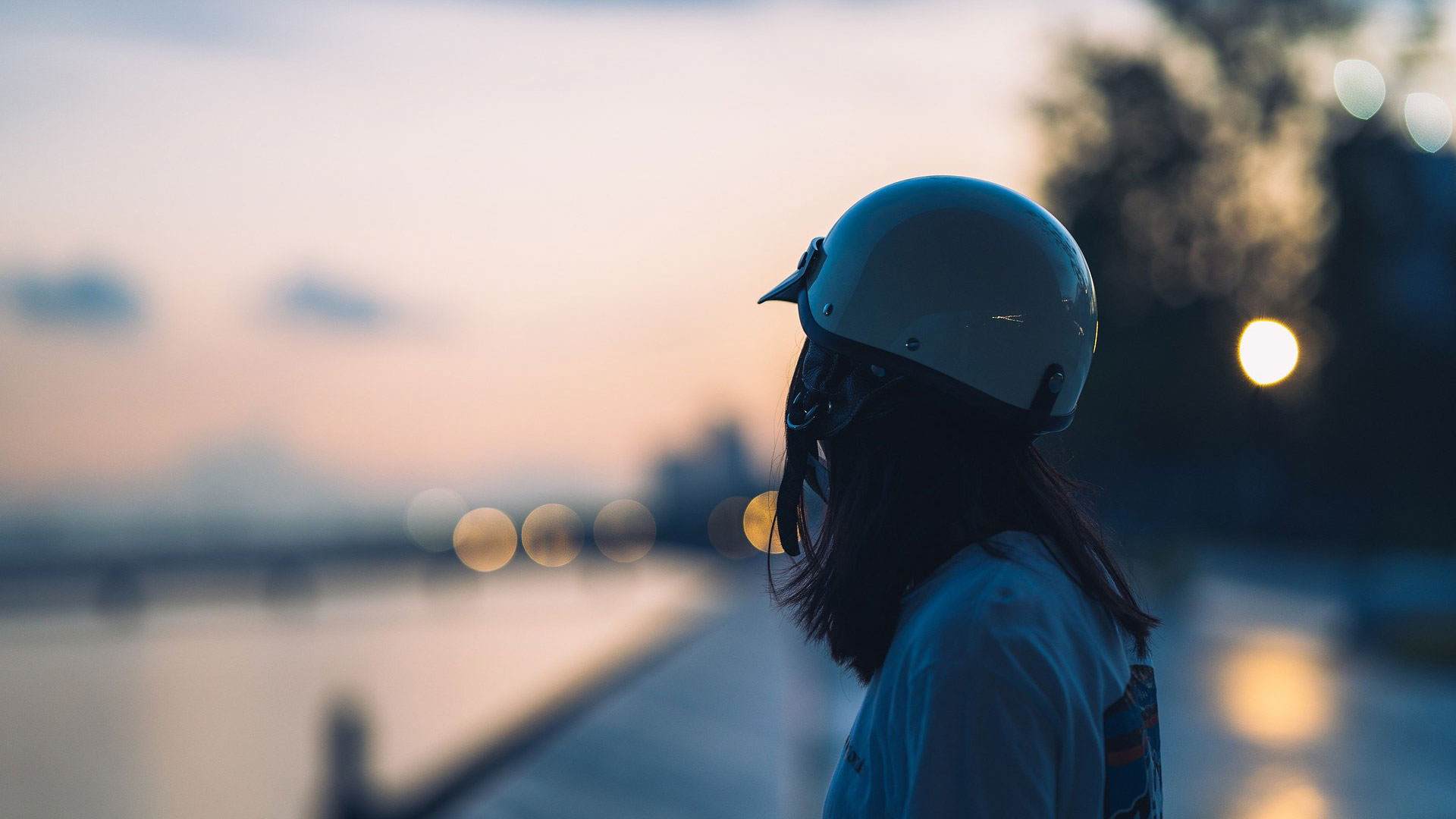 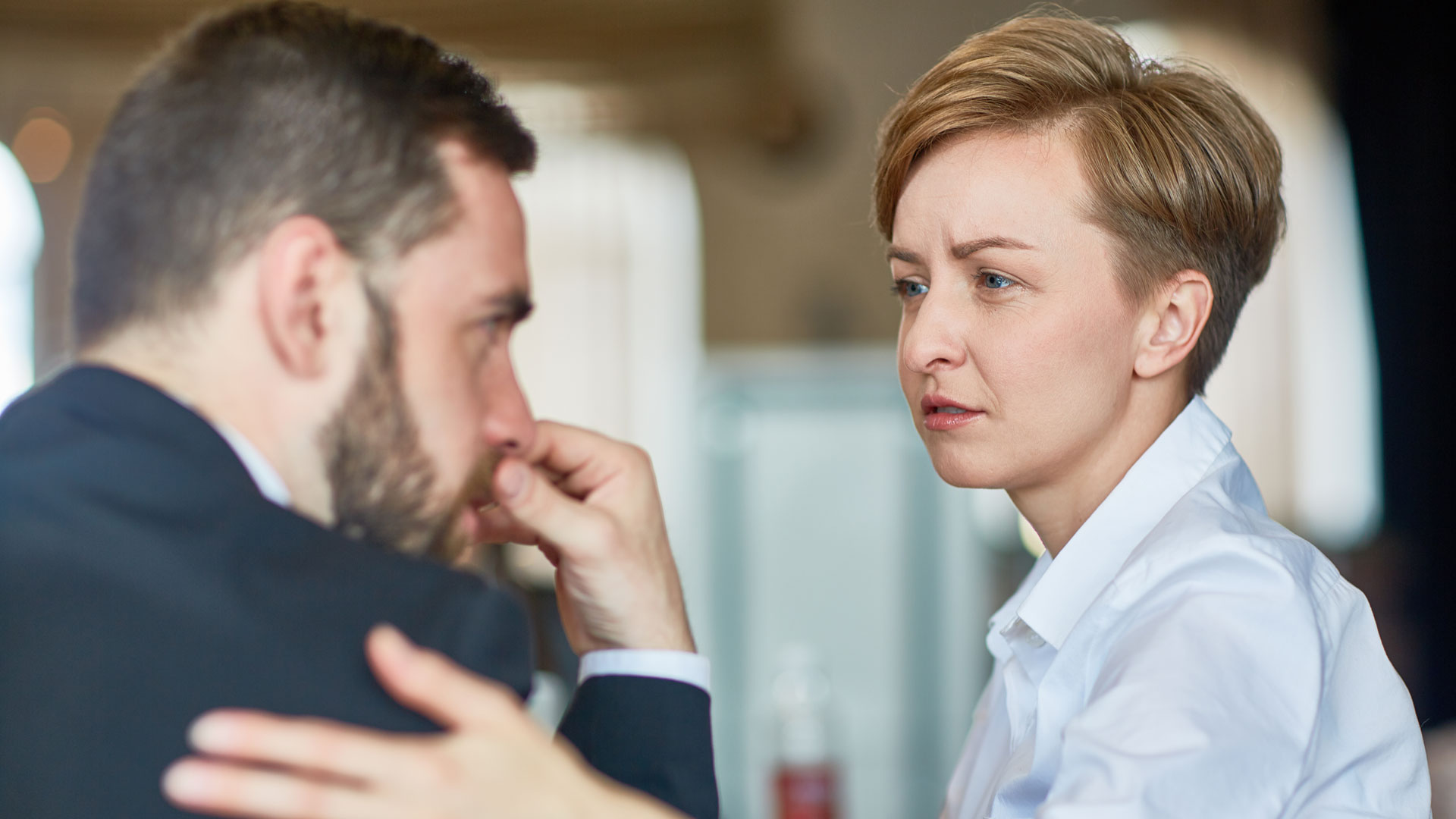