The event took place at the agency’s Rensselaer location along Drexel Parkway.

The agency provides mental health and addiction services for locals in need at various locations across 10 counties. It has been in existence since 1938, when it started out as an in-patient hospital in Lafayette, before becoming a mental health center in the mid-1970s and expanding beyond the Lafayette area. It now seeks to provide resources for counseling, support groups and other resources to combat addiction and mental illness.

The Rensselaer building originally opened in February 2001 and has been recently updated and improved to reflect a more inviting and comforting image the agency would like to portray for those in need.

Chief Executive Officer Tom Gilliom spoke of that image on Thursday. He has been the agency’s CEO for approximately a year.

“The board of directors challenged me to lead us into reshaping and revitalizing Wabash Valley Alliance,” he said to those in attendance. “As a result, we initiated a plan to listen, ask for assistance and transparency, and to rebrand ourselves.”

Gilliom and others present for the event acknowledged how some found it difficult to locate the agency, despite that its resources have been used by local law enforcement and schools. It is hoped that the recent rebranding, which began softly late last year, will let people in need of help know that they are welcome.

The agency would now like to have a more personal touch at each of its locations.

He explained the deeper meaning intended behind the agency’s new name.

“We wanted to keep ‘Wabash’ or ‘valley,’” he said. “And we decided on ‘valley’, because life has ups and downs, peaks and valleys. And we decided on ‘oak’ to go along with it, because oak is the strongest, biggest and most indigenous tree in this area.”

Denise Snyder, director of the Rensselaer branch of the agency, spoke of that empathy which she and her colleagues wish to convey.

“Mental illness doesn’t know the challenges of age or youth,” she said. “It can hit any of us at any time. It doesn’t start when you’re little. It can be when you’re older. We want to help people to achieve the best that they can with what they’ve been given and have them figure out what they don’t have so we can provide them that.”

Gilliom and his colleagues, in Rensselaer and beyond, hope people will take advantage of the resources the agency will continue to provide. 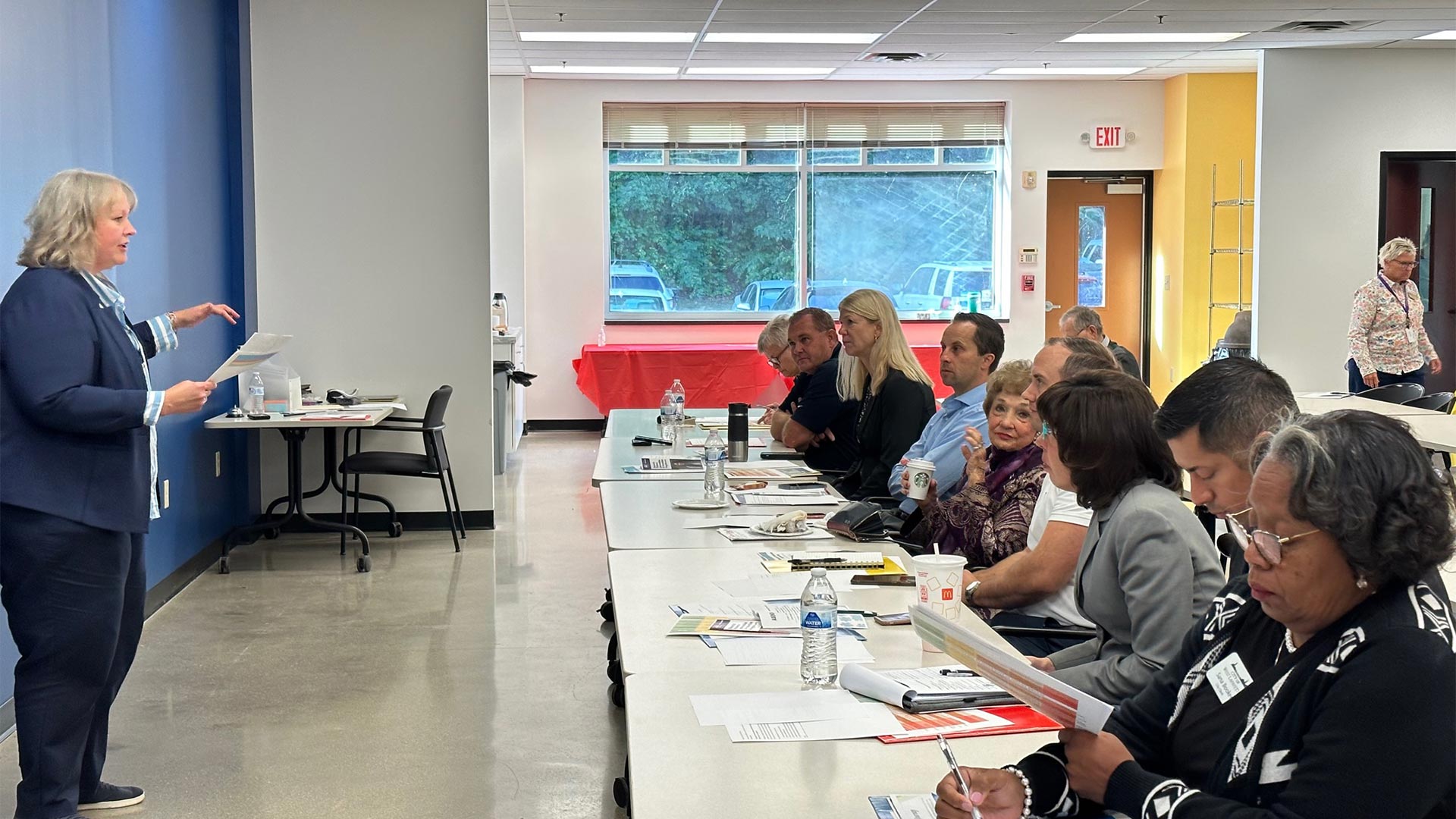 Thousands of Hoosiers Die Each Year From Opioid Overdose 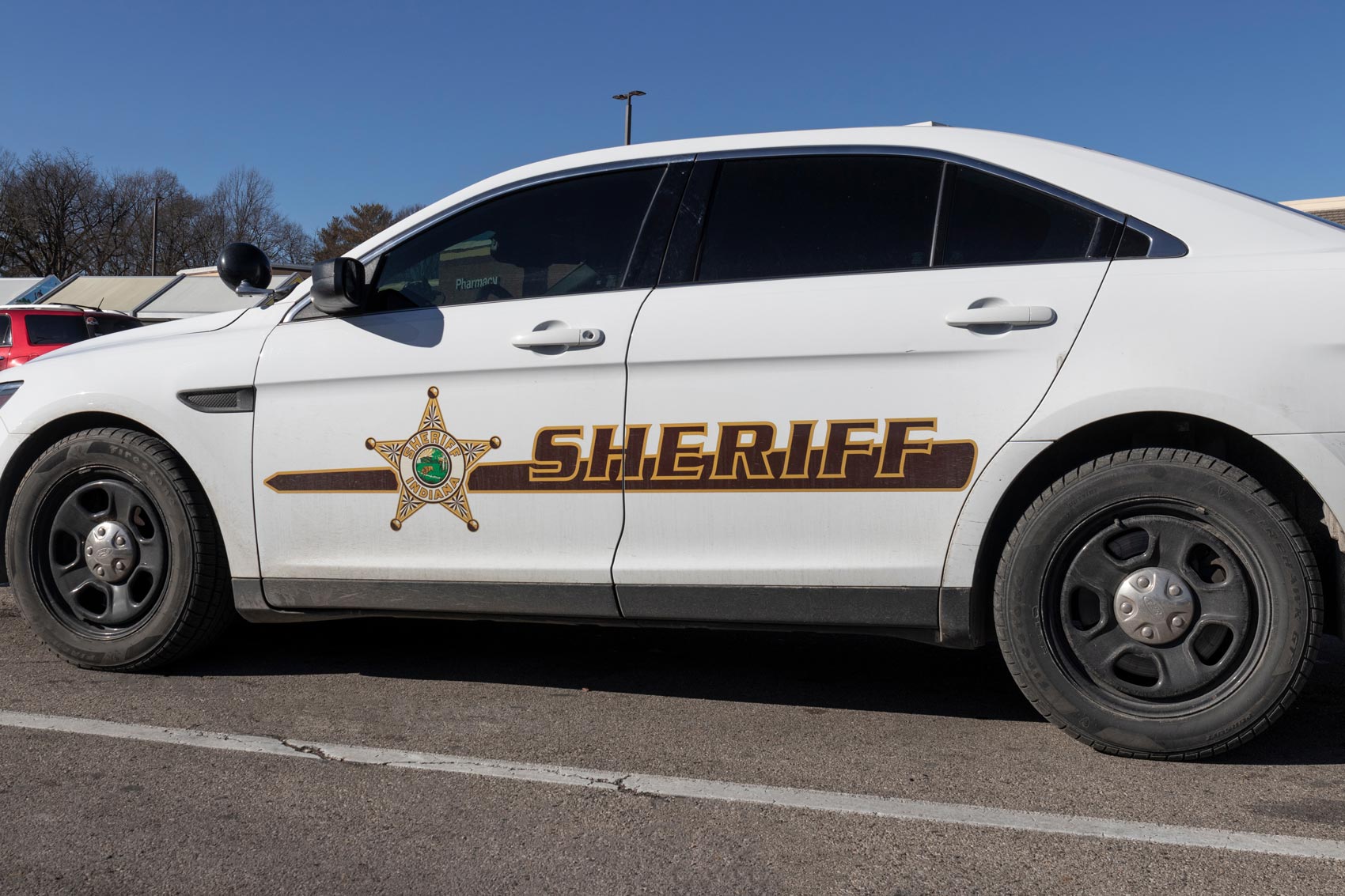 Tippecanoe County Restoration Program is Only Second Ever in the State

Thousands of Hoosiers Die Each Year From Opioid Overdose

Tippecanoe County Restoration Program is Only Second Ever in the State 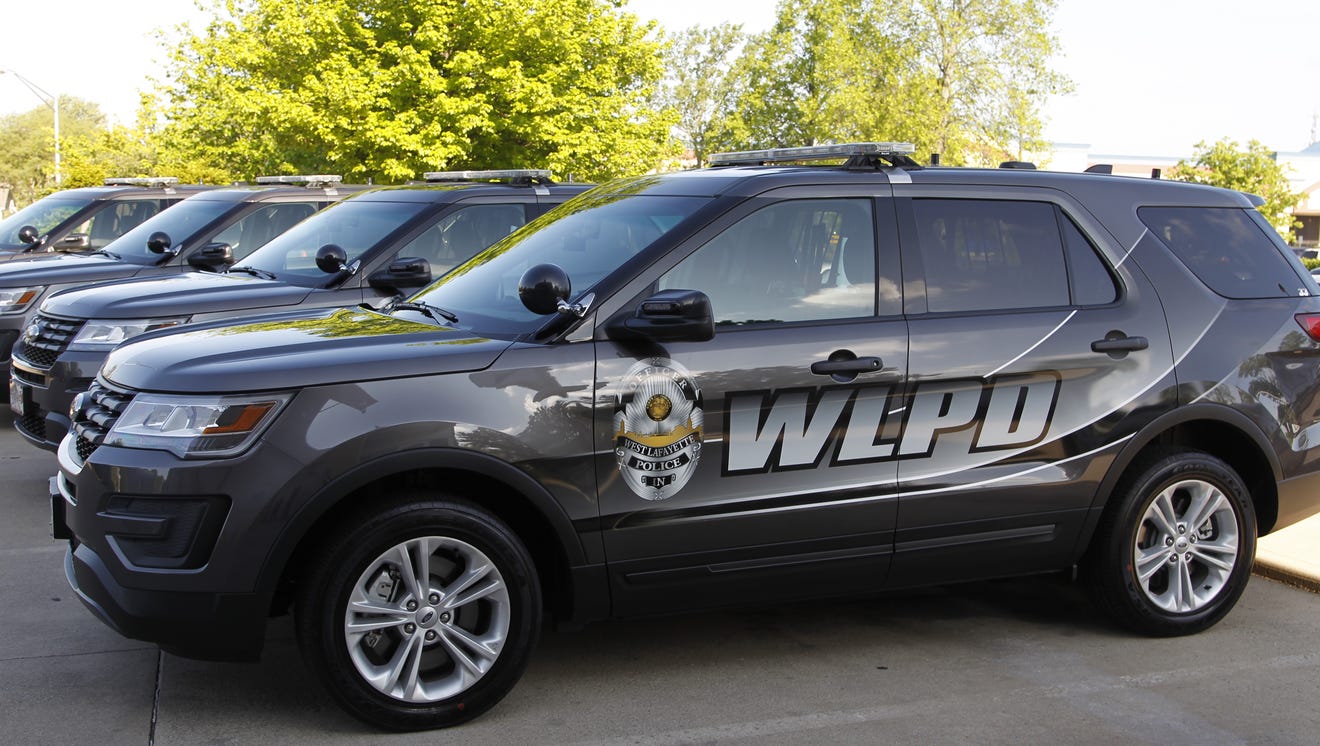 PATH to Help Law Enforcement in All Homelessness Calls